NB: What if I told you I can show you how to never have acne again? If you have acne and want it gone, please read this message. 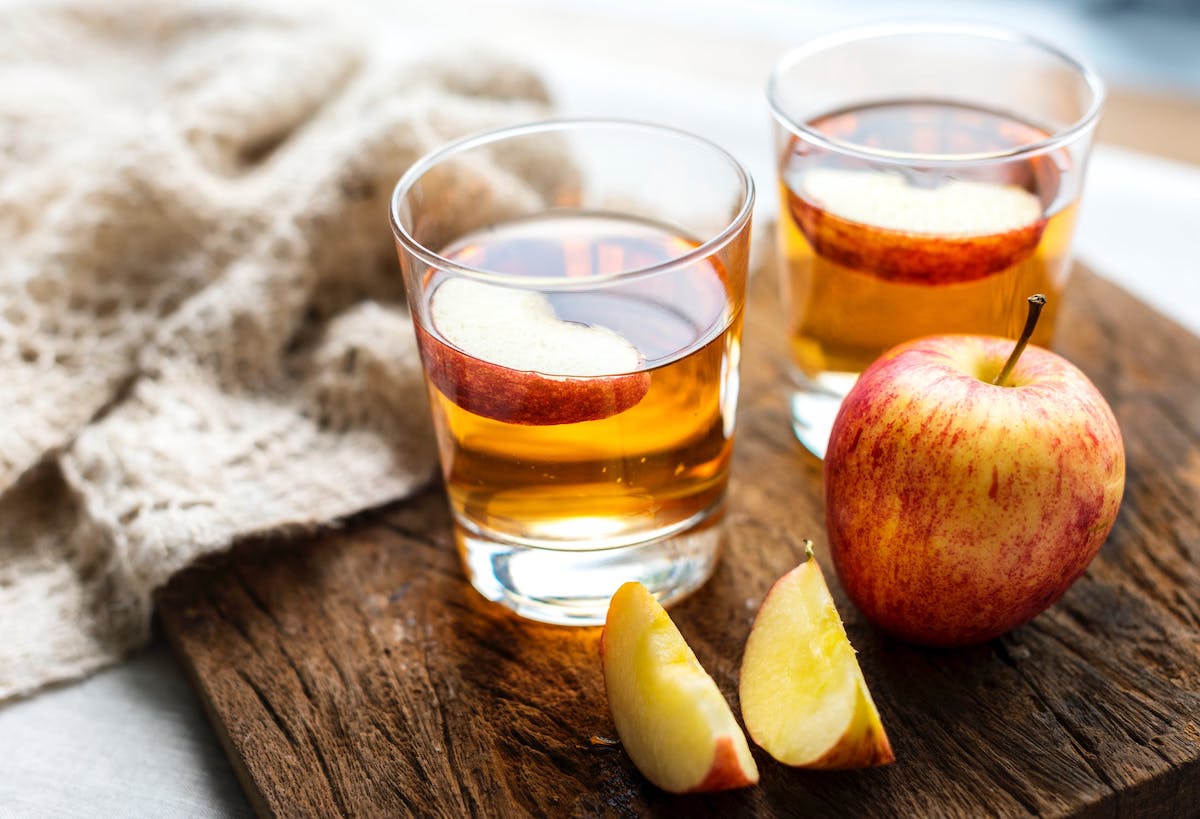 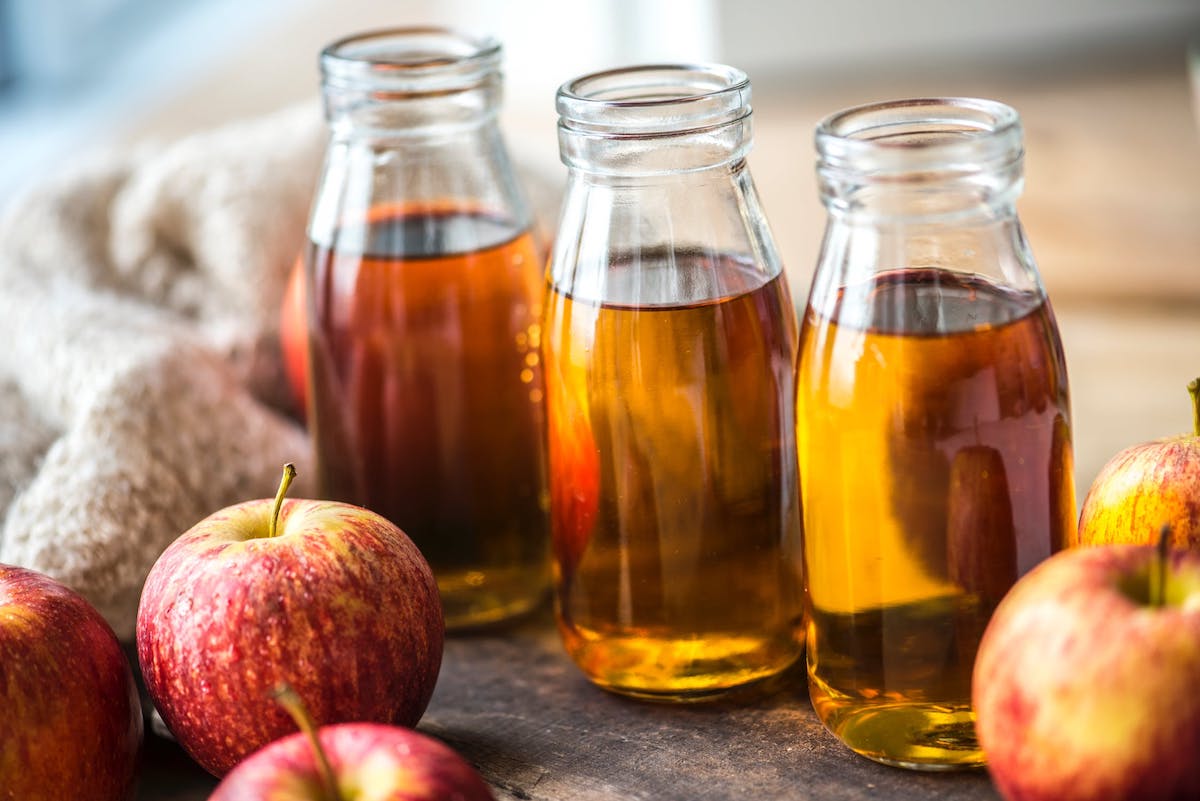 How To Hydrate Aging Skin (10 Tips & Suggestions)
FOREO Sweden: BEAR vs. BEAR Mini (Comparison Review)
The Best Skincare Tools To Use At Home
Touch Beauty Ultrasonic Scrub Device Review
The Best Travel Skincare Routine: What Products Do You Need?
Does Smoking Cause Acne? (How Smoking Affects The Skin)