Cocaine is a powerful stimulant that transiently accelerates your levels of alertness, attention, and physical energy.

It is derived from the leaves of the coca plant, which is native to South America and grows in places like Colombia, Peru, and Bolivia.

The processing of this drug involves many other chemicals and cocaine is cut with other substances such as caffeine, lidocaine, procaine, mannitol, and fentanyl to extend batches.

Since this is a skincare blog, in this article I will address some frequently asked questions I see floating around online. These are:

What Was Cocaine Originally Used For?

While the others are essentially prescription anesthetics used to treat conditions like heart arrhythmias, asthma, and glaucoma, fentanyl is an extremely dangerous and potent painkiller developed in the 1960s that can be fifty times more powerful than morphine.

It is used to treat extreme pain, typically prescribed for patients after heart surgery. Fentanyl binds to receptors in parts of the brain that control pain and emotions and increases dopamine levels by creating a state of euphoria.

Some of its side effects can include:

Cocaine was originally used as an anesthetic to constrict blood vessels. The drug became illegal after its addictive properties began to be recognized in the late 1800s.

It sends high levels of dopamine into the parts of the brain that control pleasure and a build-up can cause intense feelings of energy and alertness called a high.

Stronger and frequent doses cause long-term changes in the brain’s chemistry as the user begins to rely on the drug. This can lead to difficulties in concentrating, sleeping, and most commonly reported – loss of memory.

Besides having some extreme side effects on the body such as the risk of chronic headaches, convulsions, and seizures, heart attack, stroke, stomach and lung problems, etc, this drug severely affects our largest organ – the skin.

Here are 5 Side Effects of Cocaine on the Skin. 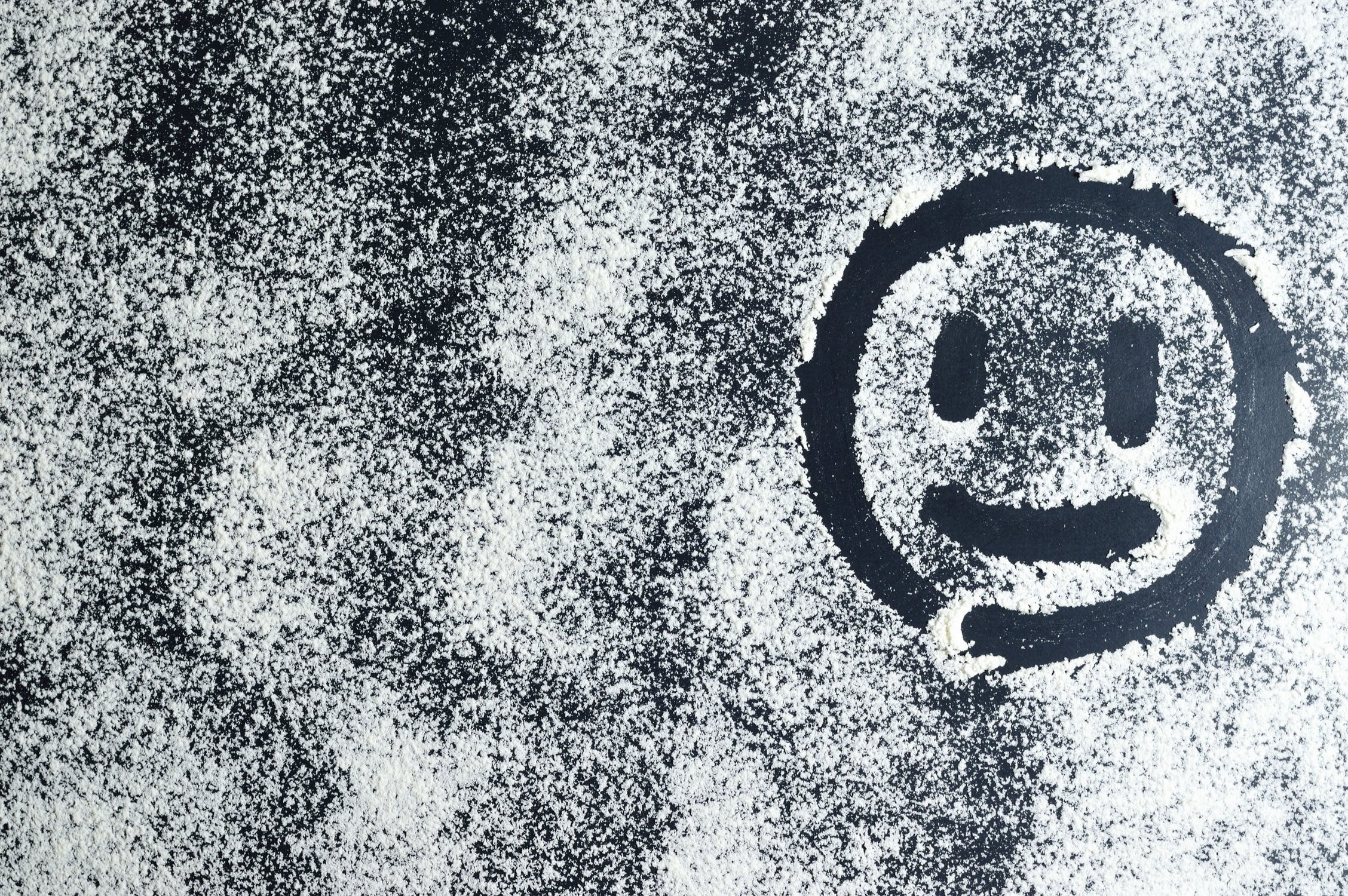 Skin necrosis occurs in individuals who have characteristic skin lesions due to a history of cocaine abuse.

The usually multiple skin lesions are characterized by purple or brownish-red spots on the skin caused by the movement of the white blood cells from the capillaries and into the tissues that surround them.

They have irregular edges which are surrounded by redness and can appear anywhere on the skin, including the face and ears.

This is a medical condition in which there are dead cells in the organ due to lack of oxygen and prolonged interruption of blood supply.

The cells become acidic and release enzymes that cause them to explode due to the collection of extra fluid which results in puncture of the cell membrane.

Common symptoms of the disease include some of the following:

It is considered to be a serious health condition that can result in deadly diseases like skin cancer.

This is a severe cutaneous adverse reaction that is associated with drug abuse in more than 90% of the cases.

It is described by the rapid development of small, non-follicular pustules surrounded by redness. It is a relatively acute condition with most cases being affected within 24 hours after exposure to drugs.

It predominantly affects the upper trunk and the main body folds, but it is not uncommon to appear on the face too.

This condition is not considered to be life-threatening and early diagnosis as well as immediate withdrawal of the drug that causes it can successfully be treated with the use of a topical steroid.

This can be a variety of skin disorders from keloids, scars, and scleroderma. It is recognized as excessive scarring of the skin and it is typically a result of the wounds healing response.

The condition may be driven by the immune, autoimmune, and inflammatory mechanisms but exposure to chemicals, burns, cuts and other physical agents are also potential causes of cutaneous fibrosis.

It is characterized by excessive deposition of collagen and other connective tissue components in order to heal the wound and sometimes this leaves a scar bigger than the original injury.

Cocaine was originally prescribed as an anesthetic to constrict blood vessels before becoming illegal due to its addictive properties.

If your body is constantly deprived of oxygen-rich blood there is a high risk that skin ulcers will start appearing on your skin.

Skin ulcers look like round open sores. They range in severity with the most severe cases becoming deep wounds that extend through muscle tissue and leave the bones and joints exposed.

Arterial ulcers occur when the arteries fail to deliver oxygen-rich blood to the lower limbs. Without steady oxygen and nutrients supply, the tissues die out and ulcers develop.

Venous skin ulcers are painful and open sores that develop in the skin as a result of poor blood circulation due to damage to the valves inside the veins.

This is a rare, serious disorder that affects the skin and mucous membranes. It is a severe skin reaction most often triggered by particular medications.

It begins with flu-like symptoms, followed by a painful rash that can be red or purplish in colour. The rash spreads and blisters before the top layer of the affected skin dies, sheds and then heals.

Stevens-Johnson syndrome is a medical emergency that requires immediate hospitalization. It can take weeks up to months to recover, depending on the severity of the condition.

Besides experiencing painful blisters and rashes, Stevens-Johnson syndrome can also be followed by a fever, sores on the mouth and sore throat, fatigue, dry cough, and burning eyes. 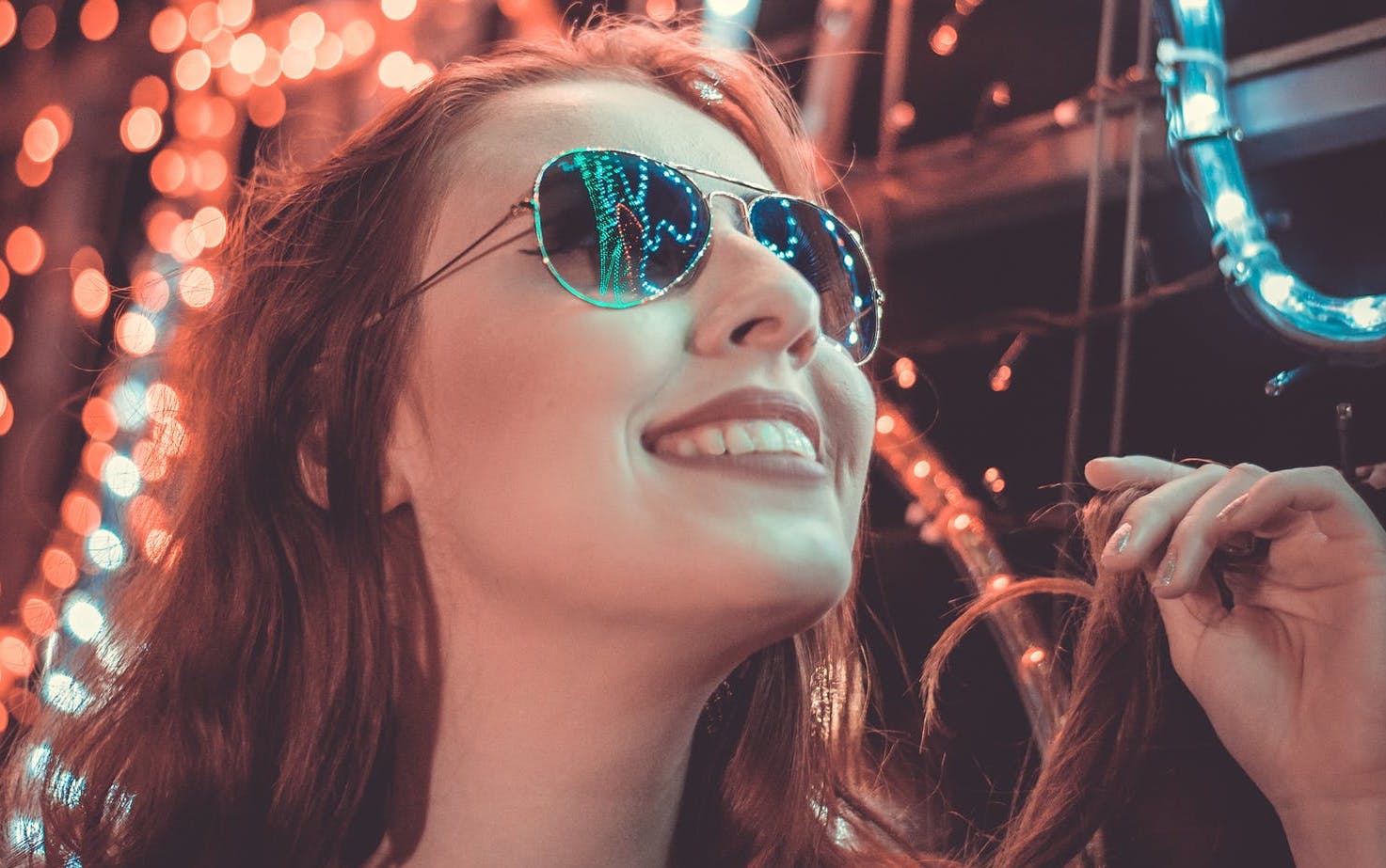 It is important to realize the harms cocaine use can cause to the skin.

Being our largest organ, our skin protects every other important internal organ of the body, any attack or severe compromising of the skin puts the whole body at risk.

Blisters, sores, and discoloration are some of the possible adverse effects this drug can have on the skin. And while most of them are treatable, the scars remain there for a lifetime.

PS: If you’re struggling with drug/cocaine addiction, be sure to check in with the very helpful AddictionCenter.com website