NB: Before you go, be sure to download my guide showing you the 4 things everyone needs in their skincare routine.

Where Did This Come From?

Dr Kellogg was an early advocate of vegetarianism, enemas, and sexual abstinence and was convinced that this is the key to good health.

He was one of the loudest anti-masturbation voices, thinking it detrimental to physical, emotional, and spiritual well-being.

He personally abstained from having sex with his wife and insisted on keeping separate bedrooms as well as adopted all of their children.

Dr Kellogg also had a very particular way of circumcision to help prevent erections in boys and brutal ways to discourage girls from touching themselves. 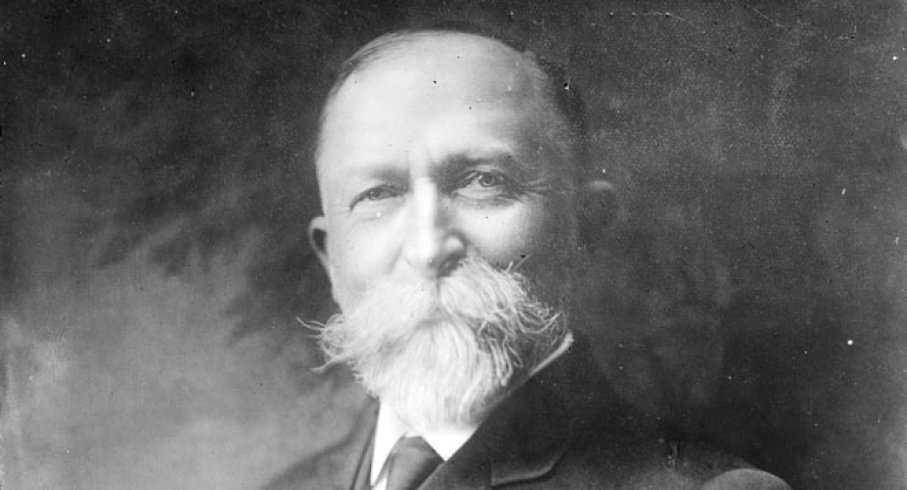 Testosterone is the hormone most associated with male sexual characteristics and occurs in large amounts in men’s bodies.

It is also present in women’s bodies but in relatively small amounts compared to men. According to research, having an orgasm can lead to a small increase in testosterone in both men and women.

Increases in testosterone levels in both men and women triggers increased sebum production in the skin.

The increase in sebum production does not cause acne unless there is a build-up of dead skin cells as well as bacteria that traps sebum inside the pore and clogs the follicle.

Sweat itself will not cause acne breakouts, but if you are negligent enough not to attend to basic hygiene like taking a shower or at least splashing water on your face, this may very well be the cause for a few pimples here and there.

The increase of testosterone and other androgens can directly trigger the sebaceous glands into producing more sebum.

Sebum is an oily substance that lubricates your skin and protects it from bacteria and external aggressors.

When there is an excess of sebum present, this can cause your pores to become clogged and this can be the main reason for acne breakouts.

So it all comes down to clogged pores. Sometimes the body’s natural way of shedding the dead skin cells from the surface of your skin fails, so part of these become trapped in your pores and cause whiteheads, blackheads, pustules and even cysts.

Acne can also happen because of bacteria on the surface of our skin. It is incredibly easy for bacteria that live on your phone, pillowcase, towel, makeup brushes etc to penetrate inside your pores which will cause inflammation and redness.

This can be classified as moderate to severe cases of acne.

Acne is the most common skin concern with millions of people in the world being affected by acne breakouts at some point in their lives.

Thanks for stopping by! My name is Simone and I am a certified skin specialist. I created this website to teach my readers how to take great care of their skin and I also like to occasionally share my honest opinions on skincare products I’ve tried. You can learn more about me here. 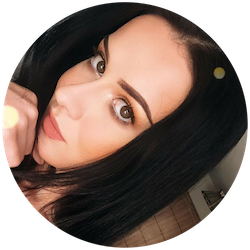 Thanks for stopping by! My name is Simone and I am a certified skin specialist. I created this website to teach my readers how to take great care of their skin and I also like to occasionally share my honest opinions on skincare products I’ve tried. You can learn more about me here.